A Decade's Worth of Books, and the Stories that Stayed 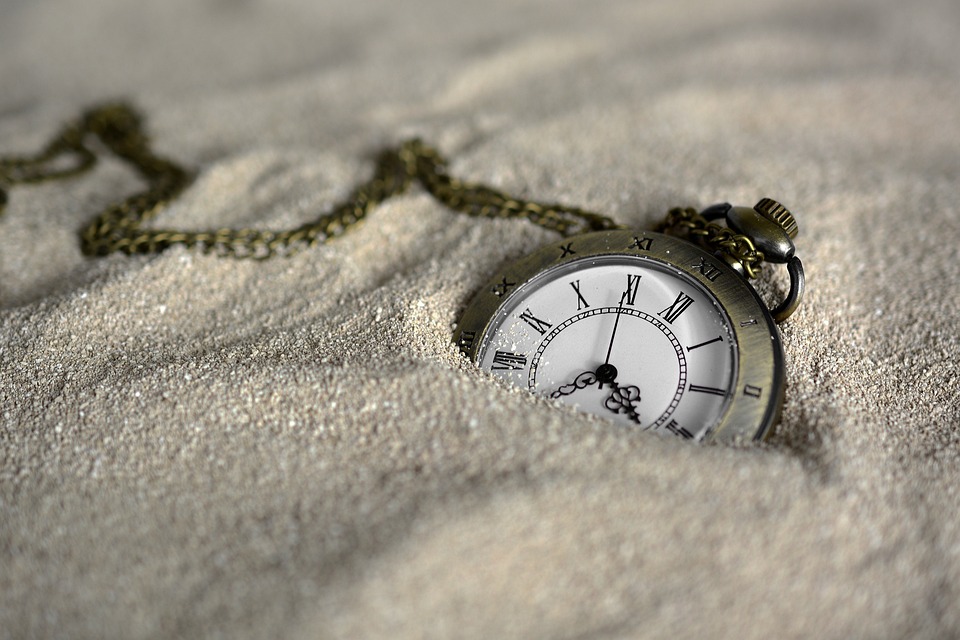 The Girl With The Dragon Tattoo had tough subject matter, but Larsson was a storyteller and he lured me in to this series with interesting characters and a plot which gave a strong woman a chance for both revenge and rebirth. I read the entire trilogy, but have not yet discovered the additional books written by David Lagercrantz (I might have to re-read the original series first).

This moody and wonderful mystery by Ellie Griffiths is one of the most entertaining books I’ve read in the last decade. Ruth Galloway is an archeologist who lives alone in the gloomy Saltmarsh, and of course that’s where a body is discovered, and the police need her help to determine whether it’s an archeological find—or a recent murder.

This taut thriller about the disappearance of two little girls is memorable for many reasons, but what knocked me out was the wonderful narration by a kick-ass heroine named Alice Vega.

The Trouble With Goats and Sheep (2016) by Joanna Cannon.

Truly some of the best writing I have ever read, and a powerful story that is part mystery, part morality tale, part coming of age novel. In a small English town in 1976, two little girls decide they must find out what happened to a woman on their block who has simply disappeared.

Krueger has many fans because of his lyrical, insightful mysteries. While he’s known for his wonderful Cork O’Connor mysteries set in Minnesota, this one is a stand-alone murder mystery with powerful themes that lift it into the realm of the literary.

The Mystery of Mercy Close (2014) Marion Keyes.
This book had me in stitches on one page and close to tears on the next. Helen Walsh is a
private investigator in need of business and an ex-husband with a missing persons case, and
those are only two problems in her very complicated life.

Far Cry (2009) John Harvey.
This one’s not officially in the last decade, but I still think about the story of a missing girl, and the terrible pain her parents went through as the police worked to find her. Harvey’s writing is both lyrical and heart-wrenching.

This book was a pleasant surprise--spare and lyrical prose in what seemed part Japanese novel, part mystery, part poetry.

The Widows of Malabar Hill (2019) Sujata Massey.
Set in 1920s Bombay, this mysery was culturally rich and compelling.

The Longmire Series, by Craig Johnson. (Book One: The Cold Dish, 2006. Most recent title, Land of Wolves).

I have read just about all of the Longmire books, and Johnson’s writing, both down-to-earth and literary at the same time, and ever-compelling, is always worth the read.